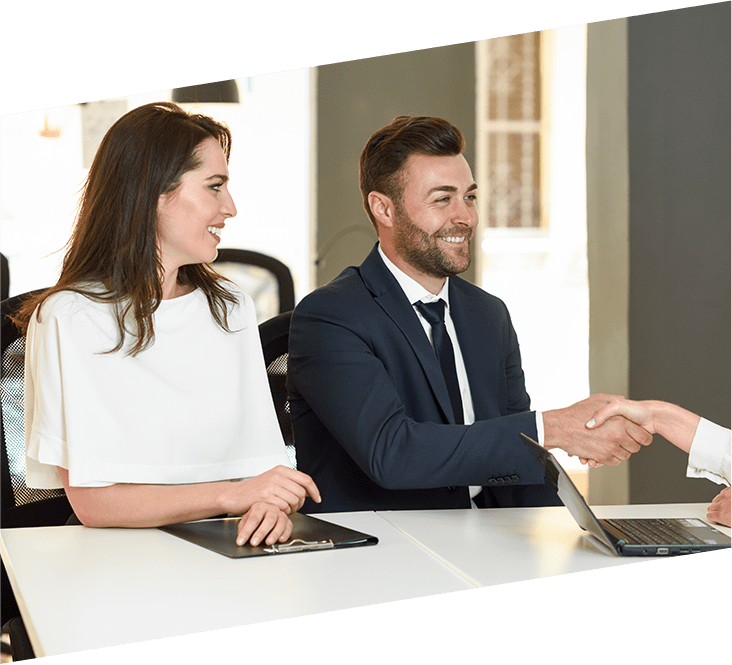 I was hired by a Polish-British couple. They were in the process of buying an apartment in Kraków and needed a sworn translator to sign their preliminary (initial) property purchase contract and, after the bank accepted their loan application, they signed the final contract. The Polish law requires any notarial transactions to be translated for non-Polish speakers by sworn translators. At the notary, I translated the provisions of their preliminary (initial) property purchase contract a vista into English, and made sure that my clients understood and accepted it. During the meeting at the notary, I also translated conversations and arrangements the sellers and buyers were making, as well as the notary’s comments to my client. His wife was happy that she could finally focus on the contract instead of having to translate the meeting and contract to her husband. After the sale was closed, the clients also ordered a written translation of the contract into English from me.

My client – a foreign investor – is a developer. He’s been using my services for years so he can always count on preferential treatment (rush jobs and discounts). He requires interpreting during meetings and negotiations with clients offering plots, and at meetings with potential business partners. I provide sworn (certified) translations of documents submitted to offices in Poland, including the registration documents of the parent entity. I translate  property development contracts as well as property fit-out contracts and master contracts with the main contractor and other service providers. I interpret at notarial 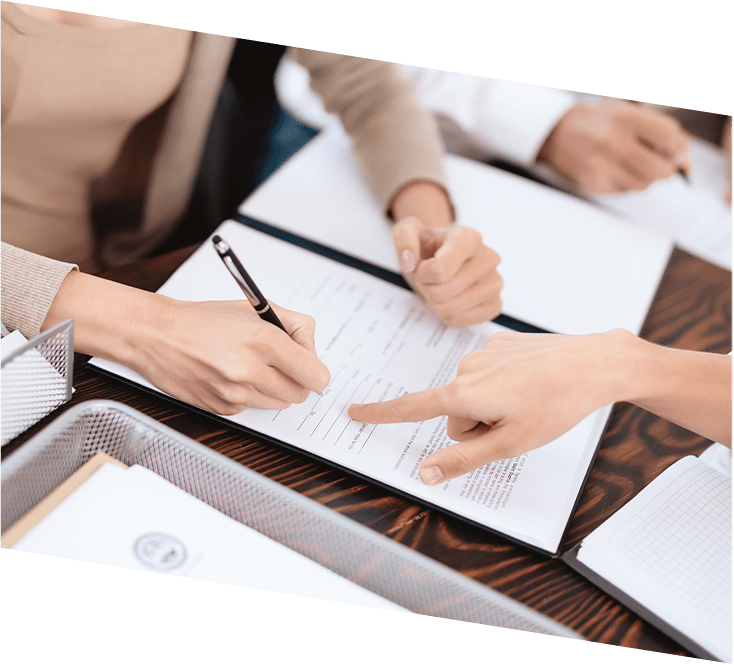 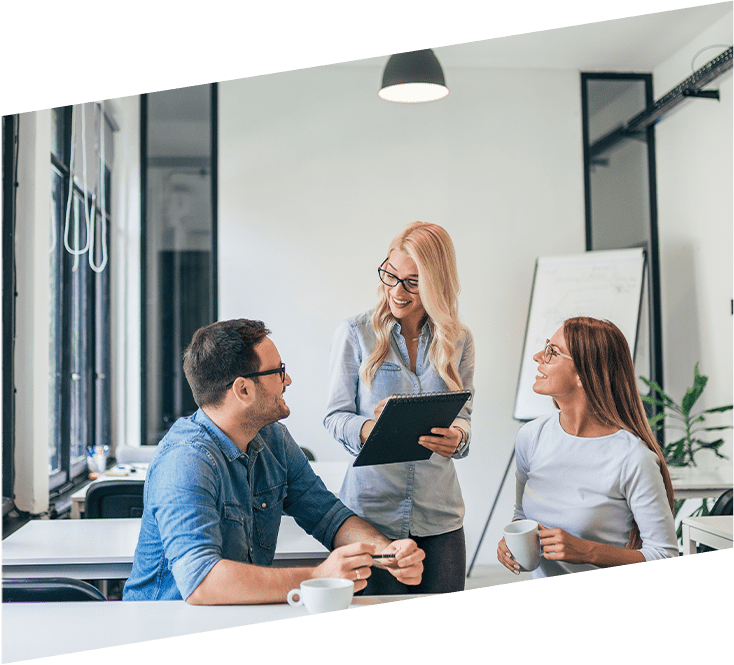 My client – a training provider – is a vendor to a global training organisation and needs translations of certificates confirming this cooperation. I also translate training materials for him in a very specialised field, interpret some training events or parts of the training (also remotely – using remote simultaneous interpretation systems). I have also accompanied foreign guests – speakers and trainers – at training events, workshops and consulting sessions during their visits to Poland.

I’ve been accompanying this client from the moment he set foot on Polish soil. I translated for him at the notary’s office when he was setting up his business in Poland. I prepared sworn translations of documents from his foreign parent company. I interpreted at seminars and workshops as well as official meetings organised by the client for potential recipients of his product, as well as at meetings with scientific institutions to sign letters of intent on cooperation. I accompanied the foreign heads of his parent company during their visits to Poland. Additionally, I prepared Polish translations of brochures describing products and processes into Polish, templates of contracts with subcontractors and business partners, as well as grant applications. 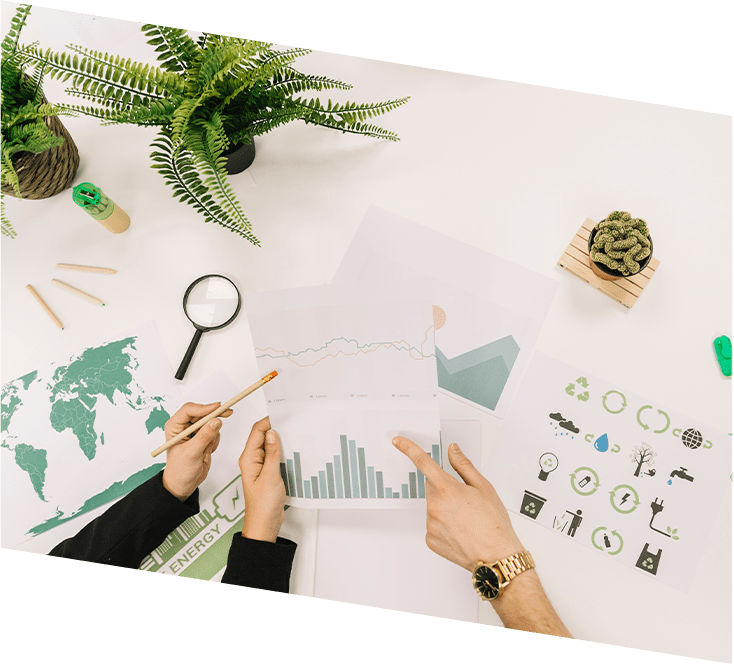 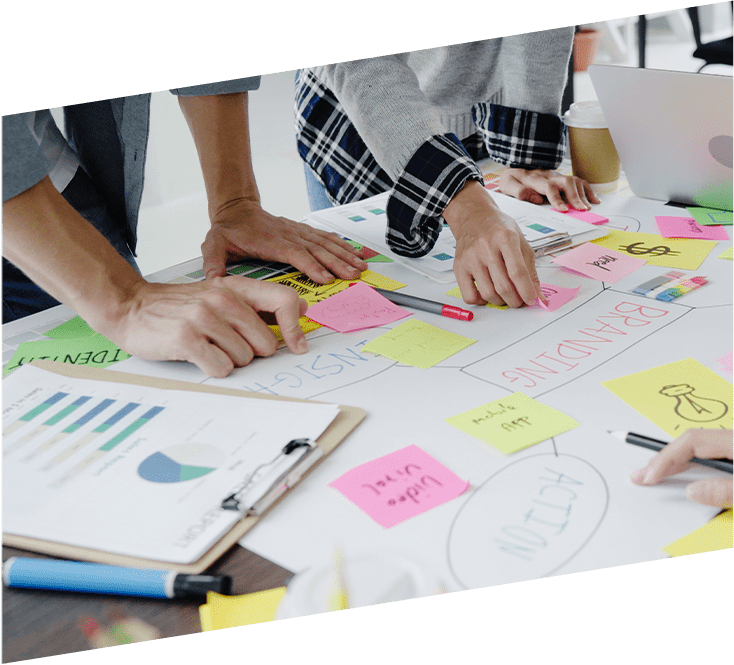 Translation for a start-up

At the end of 2018, I was contacted by a start-up that needed the very urgent sworn (certified) translation of its financial statements into English. They were up against a wall. Translation “for yesterday” is one of my flagship services – and that is why our cooperation continues to develop wonderfully: I prepare certified (sworn) translations of the registration documents of the parent company (articles of association/company agreement, entry in the register), translations needed for investor reporting, purchase and sale contracts, shares and current financial statements – all scanned.

Translation for a research institute

A representative of one of the scientific institutes heard me doing very specialised technical interpreting and immediately asked for my business card. Since then, I have translated during study trips organised by the institute, and I also receive specialist scientific articles authored by institute employees that require translation before they are published in top-listed foreign scientific journals. Coming soon is my support for a larger scientific meeting (simultaneous in-cabin interpreting). 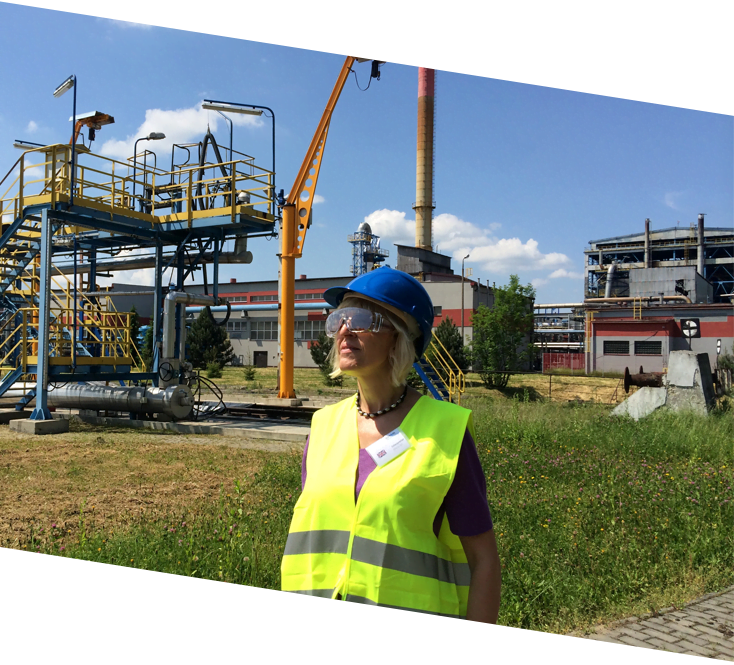 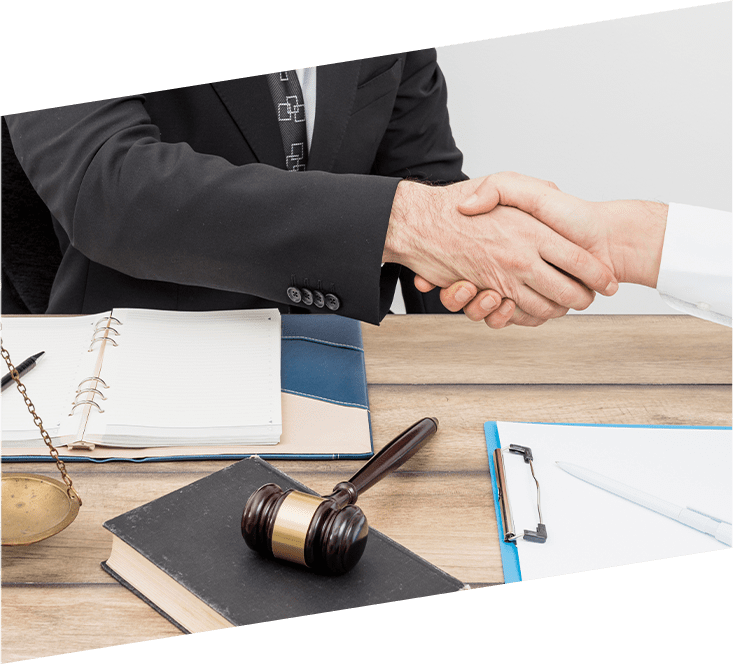 Translations for a law firm

Due to the nature and importance of the project, I CANNOT reveal any details about this translation or client. I strictly observe professional secrecy and, in addition, the terms of the Confidentiality Agreement/Non-Disclosure Agreement that I enter into with my client. 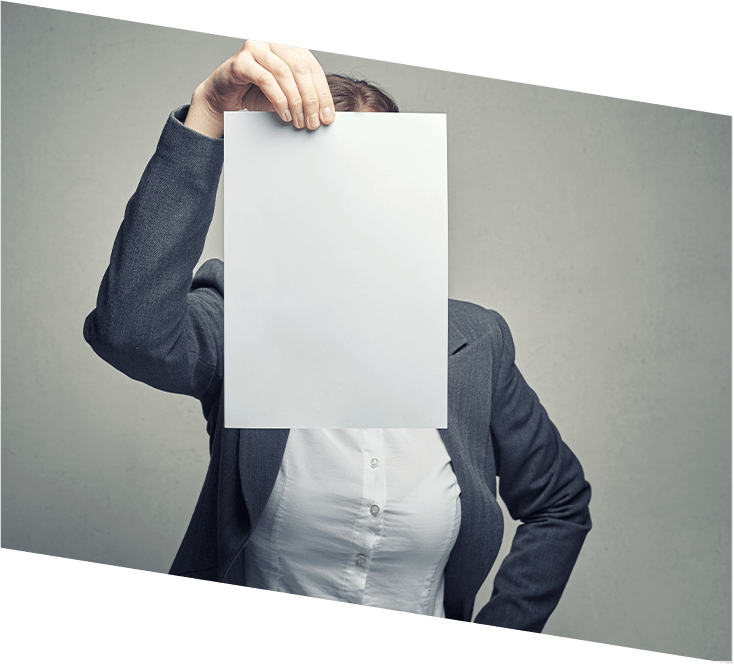 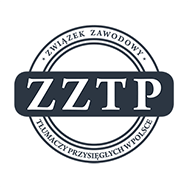